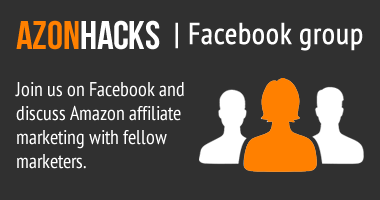 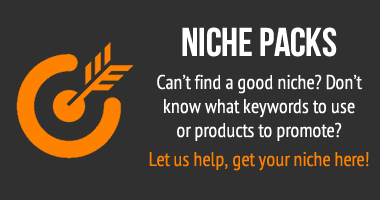 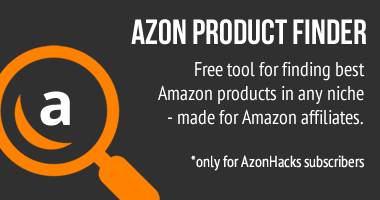 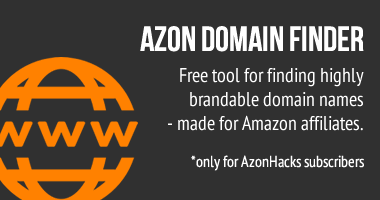 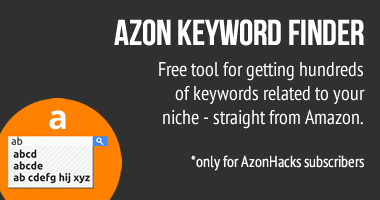 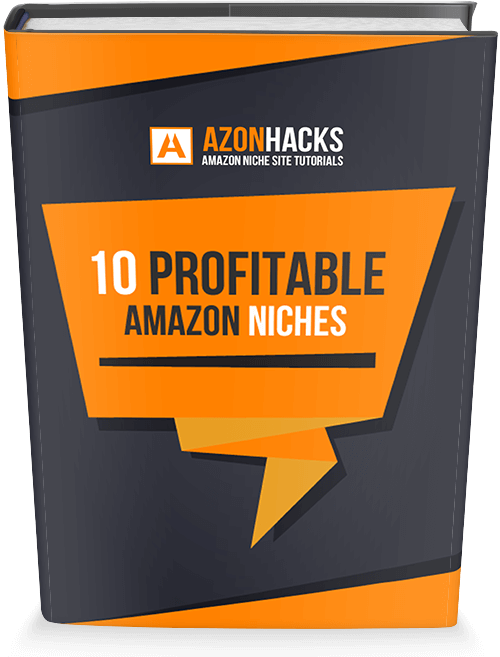 Free report to get you started with your Amazon niche site journey!

This report is just the beginning, you'll get even more valuable tips and freebies each month. 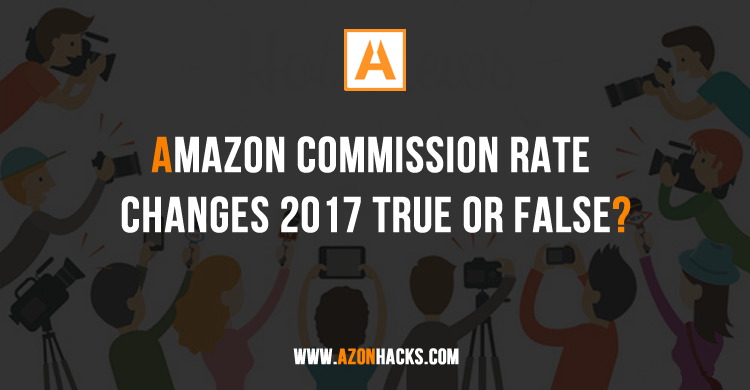 Will March 1st, 2017 be the date of big changes for Amazon affiliates? Are your affiliate commissions going to drop or rise significantly? Are the rumors even true or this is just one big bad joke? We’ll find out soon. Until then, let’s see together what to expect.

As a lot of your already know, a few weeks ago, a rumor about huge changes in Amazon Associates (affiliate) program appeared on Warrior Forum. From there it spread like fire on a lot of Facebook groups, and even some well-known bloggers from Authority Hacker and OneMansBrand covered everything about it in a lot of details.

Basically the rumor suggests that Amazon US will make some big changes in its commission structure and instead of performance based commissions, which they use right now (the more sales you make the higher your overall commission rate), they will use fixed commission structure depending on the category of products you promote, just like they do for Amazon UK.

I’ll have my suggestions and advice on new commission rates and how to deal with it later on if the rumors become true and Amazon really make those changes official.

For now, let’s just talk about the possibility that the rumors are actually false!

Should we believe in these rumors? 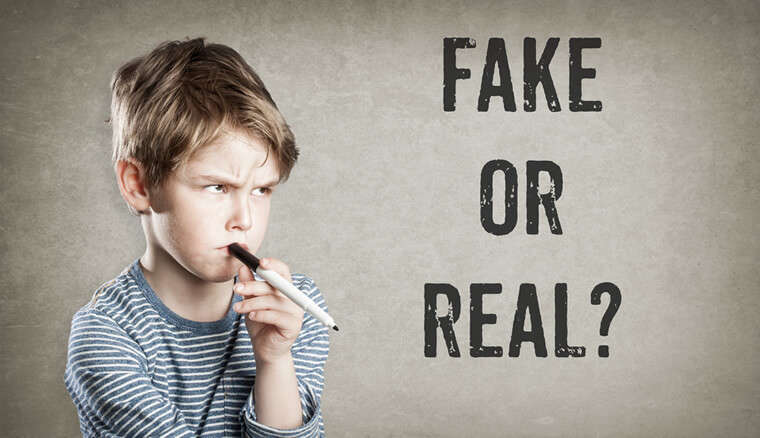 When it comes to iPhones, as soon as they launch a new one almost instantly rumors about the next year iPhone start to appear everywhere on the internet. Some of them are fake, others (as we later see) were actually true. People leaking info, photos and stuff like that. But that’s Apple, they are big news and they have an impact on a lot more people than Amazon has with its affiliates.

I mean how often do you hear rumors about Amazon affiliate program? Not so much, right?

And at the moment we have just one man’s statement saying that the Amazon representative told him the big news over the phone. I’m not saying he’s a liar, but at the same time, he is not some well-known internet marketing figure with authority like for example Neil Patel.

So, should we even believe him?

On the other hand I see no reason for lying about this but still, there just isn’t any more info about this rumor except from that one guy, which causes a certain portion of doubt for me personally.

My logic is this. If I have a company with a lot of people employed as support agents, before making any bigger changes in my company I will probably let my employees now about it first, teach them, train them, educate them so they can continue doing their job properly when customers start asking questions.

Like I said, the new changes are supposed to come out a week from now, which is not a lot of time.

That’s why I decided to check with Amazon Associates support team and see if they know anything about this. 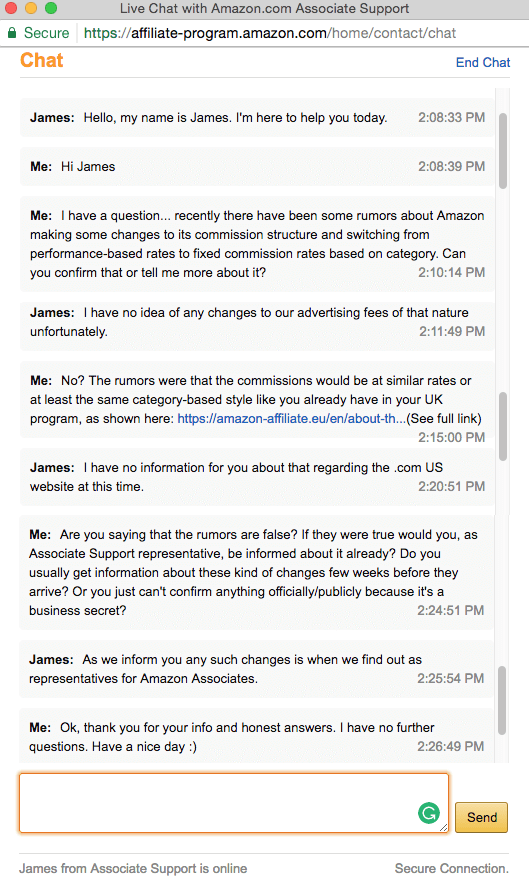 *The chat window is small so I connected all screenshots in one if you were wondering why are there multiple scroll bars in the image.

As you can see James doesn’t know anything about it. And he basically says that they provide such information to customers only after Amazon informs them about it. Which means that either Amazon is leaving their support agents in the dark until the last minute, James was not telling the truth (which I doubt) or maybe this rumor is just that, a rumor.

Can’t wait for next week to see what comes out of all this and are we really about to see some big changes.

This is definitely one interesting rumor which disturbed a lot of people, some of you it might even make happier, depending on how much money you make with Amazon and what niches are your pursuing.

What do you think, will this rumor become true? Is Amazon really going to make some big changes next week or is this just a big hoax?

Let me know in the comments below.

About the Author Drazen Prastalo

Amazon called me and told me the same thing. When I asked if this change would be for everyone, she said no, just my account.

Interesting Rob. Maybe this change is just for those affiliates who are making “too many” sales (under Amazon’s perspective).

Possibly that yes. Or it’s just solution on ‘how to pay less for sales’.

These with 4% amount can’t do significant part.

This is really unfortunate. Over the years they keep doing it over and over again. AND until someone else steps up and challenges them, I’m assuming it will keep happening.

Yep, unfortunately… I think a good strategy is when you have good established website with enough traffic to reach out to other online stores that sell the same products but give higher commissions than Amazon.